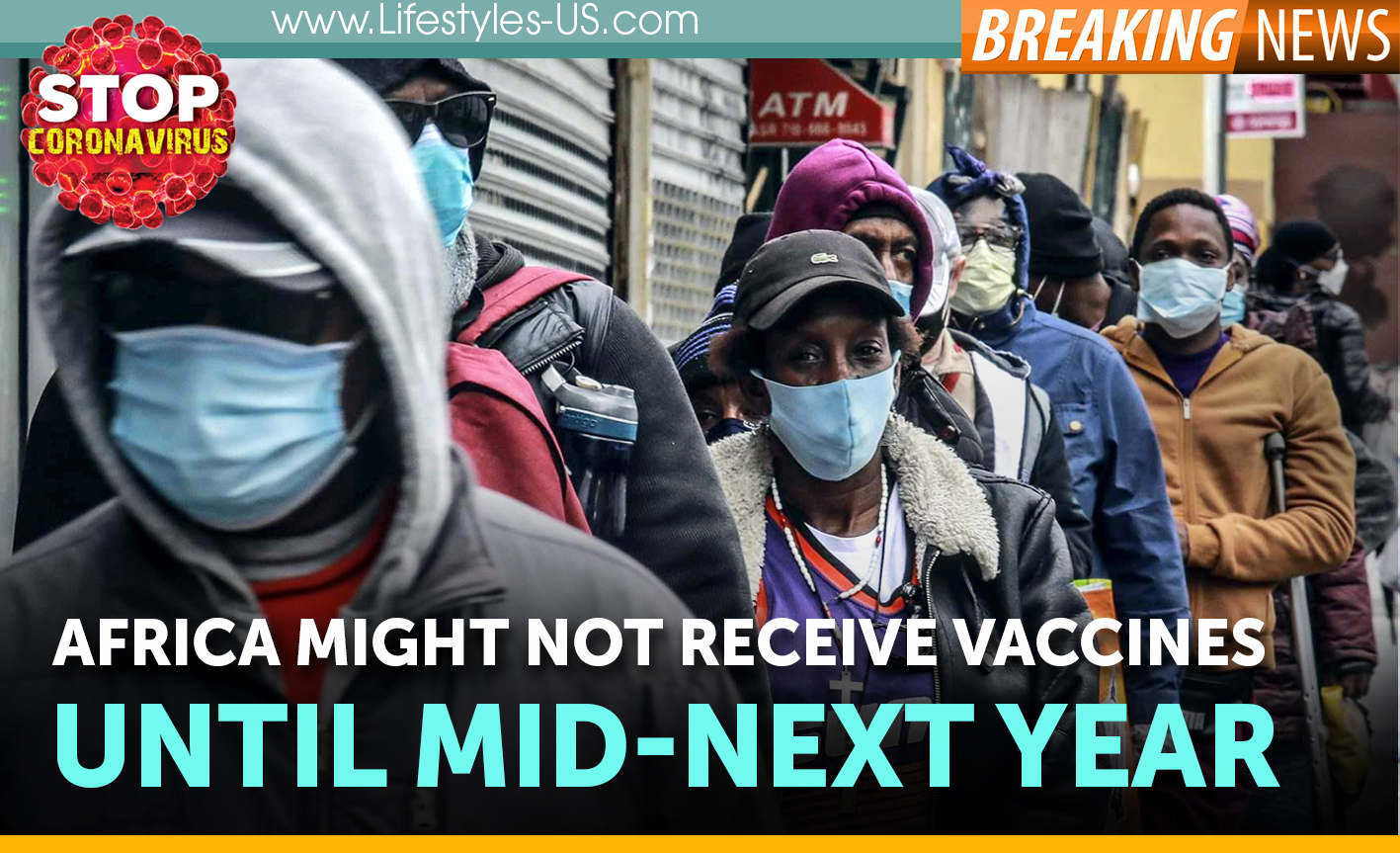 In an alarming development, Director of the Africa Centers for Disease Control and Prevention, revealed that Africa and many other developing regions may not receive the coronavirus vaccine until the second half of next year.

Ever since the coronavirus started raging across the world, some of the world leading pharmaceutical giants started developing vaccines. By now a number of vaccines have shown positive results. Among them, there are vaccines developed by two US companies and another developed by the University of Oxford, UK.

However, it is inevitable that the developed world will be the first recipients of such vaccines and it may take some months before the vaccines will reach other parts of the world.

However, according to Director John Nkengasong, the most dangerous aspect of such a development is, once the developed world has vaccinated themselves against the virus, they would restrict travel against those who are from the developing regions. He said, they might even go to the extent of demanding proof of vaccination before approving travel visas.