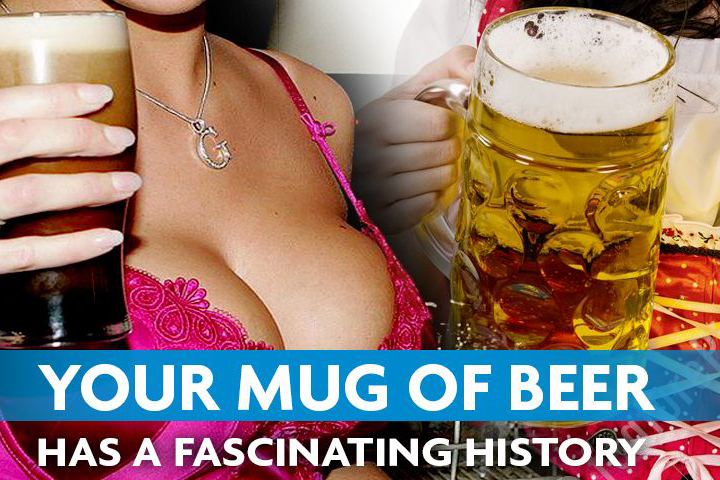 Your mug of beer has a fascinating history

Once an American President, Benjamin Franklin linked Beer to God’s love for people. And he talked about making them happy with a mug of Beer.

So, no Beer drinker would dispute Benjamin Franklin. 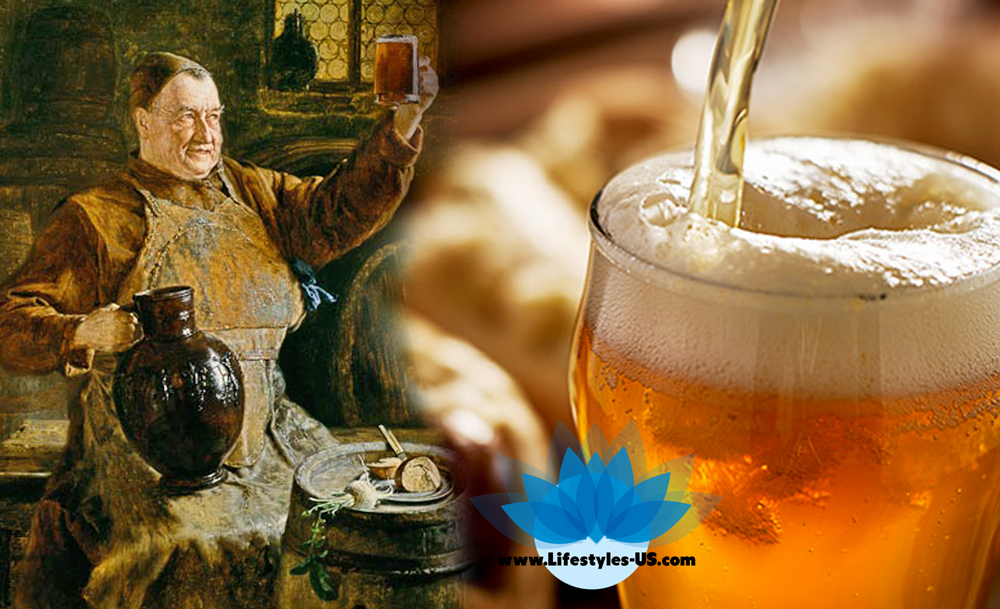 Let’s find out why beer has a fascinating history

The earliest formulae are so ancient that dated thousands of years Before Christ.

Sumerian is the oldest civilisation that thrived in Mesopotamia during 3 millennia BC. And they have the earliest Beer formula hitherto found. This is mentioned in an article published in the net.

Interestingly, just like Wine in Greece connected with God Dionysius Beer in Sumerian civilisation is connected with Goddess Ninkasy, however in different circumstances. The Sumerian language is the oldest known language. But, most people at that time could not read or write. Therefore, they included the Beer formula in a Hymn for Goddess Ninkasy to memorise it easily. 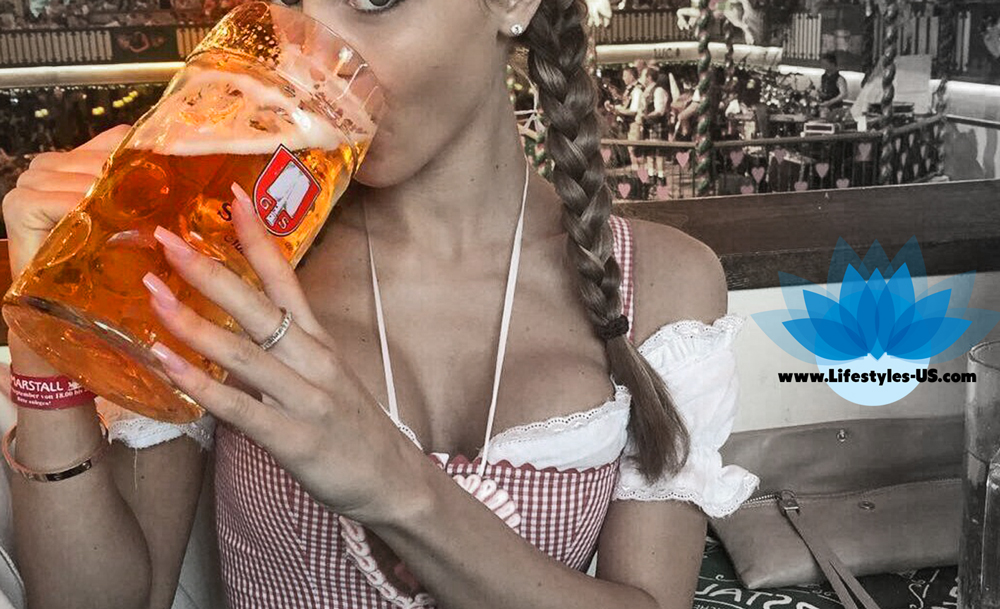 In the long history of the Beer Industry, women played a significant role. Not ordinary women but women who belonged to higher classes engaged in Beer brewing in Peru during old times. Also, it was such an important task. If they did not belong to the higher classes they must be with phenomenal beauty. So, the task was exclusively fell on women. Accordingly, the people called them Brewsters.

In Egypt, women were legally banned from engaging in the Beer industry, either selling or production.
Historically, brewing beer was always a woman’s job. Accordingly, it was considered a very important and task.

Meux’s Brewery was a large Beer manufacturer in London. In 1814 they had stock of more than 1 million litres of Beer. On 17 October of the same year, there was a huge explosion at flooding Tottenham Court Road with Beer, where the factory had been situated. Six employees lost their lives. Also, four closeby houses and a restaurant also destroyed.

It was a huge blast and was heard in a radius of about five miles. Though the destruction was very heavy with losing nine lives and damaging several buildings some hundred or so enjoyed consuming free-flowing Beer.

Bierdrome, in London, sells the most expensive Beer in the world. The cost is so high and this is the only pub that sells this particular variety. And, the brand name is Vielle Bon Secours but people who have tasted it have reservations about it taste.

Beer is energy-rich. And, one bottle of Beer releases the energy of about one-third of a bread loaf in kilojoules. Therefore, if you are diet concerned you have to take into account the consumption of Beer in your diet plan.

The first Beer production company was established in 740 AD at a place where a Benedictine Seminary had been functioning. It has been in operation for nearly a thousand years. The name of the company is Weihenstephan Brewery and had wait for 300 years for a brewery license. They are currently many types of research on the brewery industry.

South and Central America usually make beer from fermented corn. This is called Chicha. And, in the Inca religion women, women lived in convents under a swear on purity. Accordingly, they are called Acllaor Chosen Women in Inca religion. These women took part in the production of Chicha Beer. So, Aclla girls in the age group of 8 to 10 made corn pulp by chewing them.

So, the Brewsters then fermented the pulp in warm water before it is consumed.