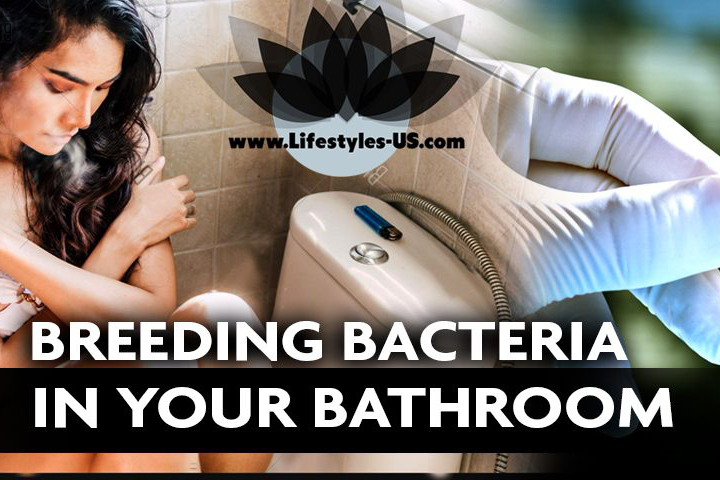 Breeding bacteria in your bathroom

Have you ever wondered how much bacteria in your bathroom? In the US and European Union, there are some areas where lung ailments caused by bacteria widespread. Interestingly, researchers have found mycobacterial germ on the showerheads at the places the disease occurred. This has happened despite people keeping their bathroom spic and span. 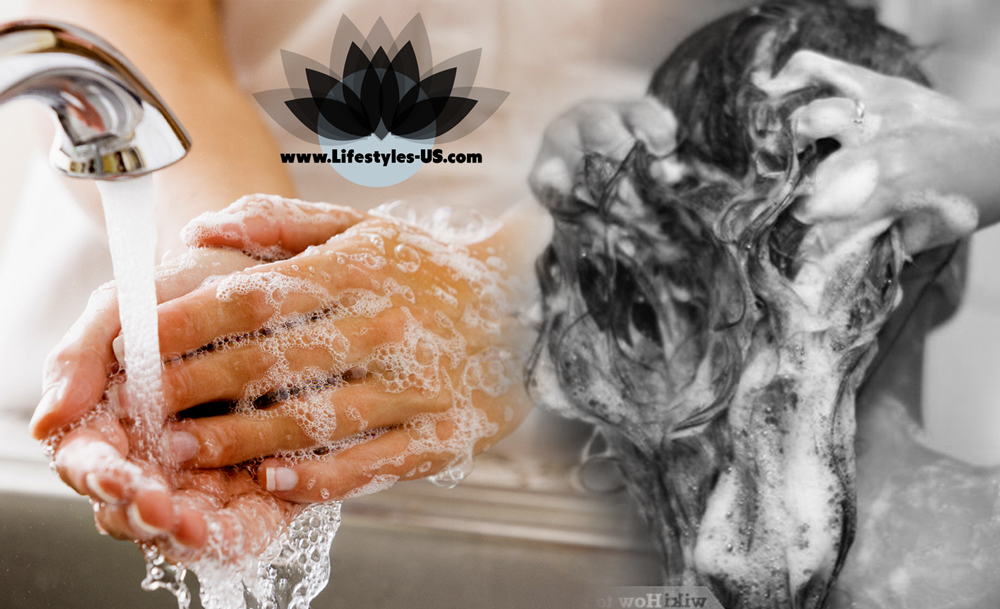 Matthew Gebert a researcher at Cooperative Institute for Research in Environmental Sciences affiliated to the University of Colorado led the research.

He said that we were exposed to microbes in our day to day activities but all were not harmful. According to him, some are beneficial to us some harmless though not beneficial and few are harmful.

He added that we lived in an environment full of bacteria and this incident of bacteria on showerheads could be changed by water chemistry and searching places where water had been obtaining, and this is a significant trend in geography.

Humidity and bacteria in your bathroom

In damp places, bacteria usually flourish. So it is not something unnatural to find bacteria in showerheads. As earlier said most of them are harmless and even some are beneficial. But some can infect lungs.

However, this is not a case to panic and dismantle showers in the bathroom and start bathing in rivers or pools. Or, to get panicked every time after a shower that bacteria have invaded your lungs and infection is imminent.

Shower bath is not the sole cause for respiratory ailments but checking environment of such patients is important.

Bacteria in your bathroom found in researches conducted are varied. Different germs found in different locations of homes as well as different water sources. The chemistry of water was also a factor.

Notwithstanding the popular belief, certain germs are in abundance with water purified with chlorine.

Gebert warns not to take the results of the study in an adverse notion. But he advises keeping in mind that there are cases of such incidents and also to be vigilant of harmful bacteria that may in showerheads.

Gebert is not alone here but a professor of medicine at NYU Langone Medical Center in New York City agrees that bacteria in your bathroom grow in wet places like showerheads. Even toothbrushes and the sink also can breed bacteria because they are wet.

He is Dr Marc Siegel and he warns that it is safe cleaning shower heads regularly though the chance of getting infections is minimal.

Some people with deficiencies in the immune system possibly can get infected. Also, some with complicated and chronic situations could be affected.

But most have the potential to repulse this germ and would not cause an epidemic of lung infections.

Prevention is a better cure!