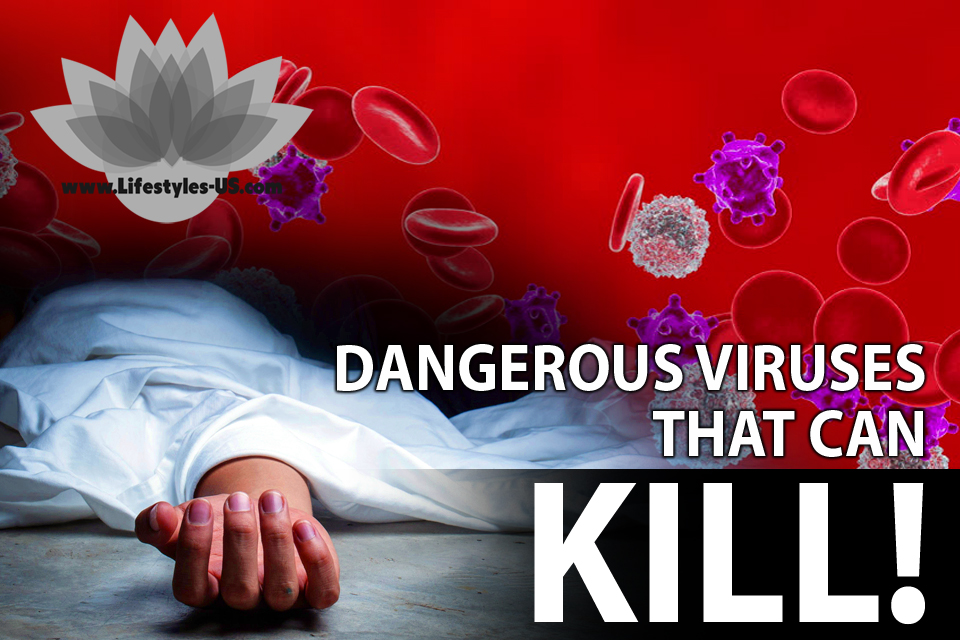 Dangerous viruses that can kill people

There are many dangerous viruses that can kill. The fight for dominance between Scientists and Viruses is a prolonged one that still continues. In some cases Scientists claim victory but Viruses command dominance in many cases.

For instance, the successful discovery of drugs was so effective against measles and smallpox, those even have been eradicated. However, there are more and more dangerous viruses that can kill humans as well as animals.

Some other cases like polio, woofing cough, diphtheria etc are effectively controlled with vaccinations.

Nevertheless, some viruses are very hard to combat. They appear once in a while to create chaotic health situations.

There are practical reasons that hamper developing medicines to fight dangerous viruses that can kill.

A virus and its behaviour 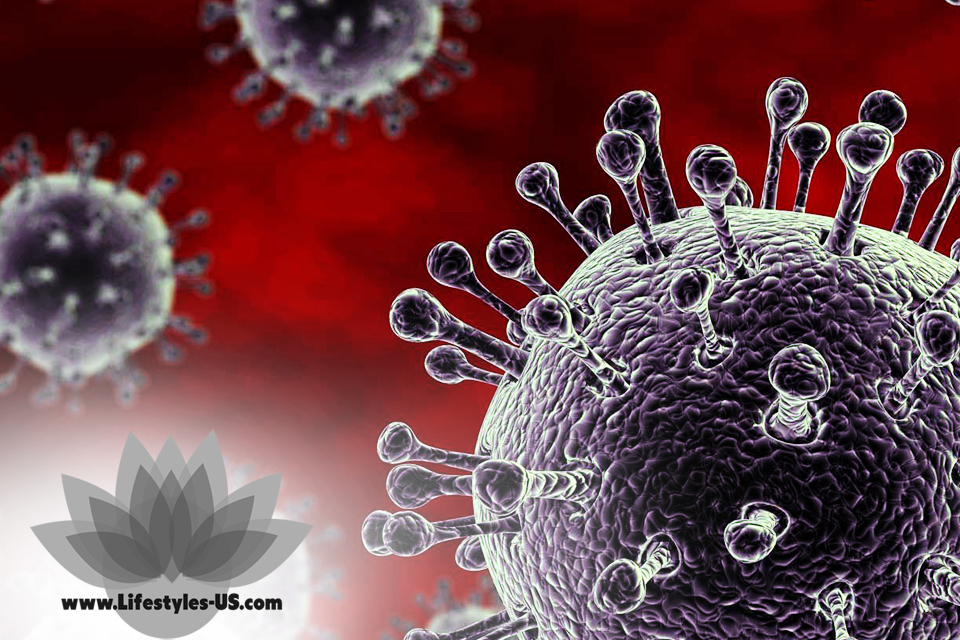 A virus is a biological unit. Viruses are all over the world and outnumber all other particles put together. They are so small and in varied forms. Viruses appear whenever there are cells prone to that particular viruses’ attack.

Viruses are about a hundred times smaller than human cells. They come in many different shapes and are present wherever there are cells to infect. In fact, viruses are the most common biological unit on Earth, outnumbering all other types put together.

A virus always enters into a human cell and starts manipulating it for ultimate destruction.

About dangerous viruses that can kill

There is a tale that says viruses if lined up would take a length of countless light-years.

Viruses always exist in the human body in huge numbers. As long as our immune system fights them effectively there is no harm. This happens before a virus enters a cell.

If the immune system fails the virus enters the cell.

A dangerous virus that can kill can manipulate the cell or take over the replication mechanism of the cell for its own advantage. Then on, the virus starts replicating its own copies and ultimately destroys the human cell completely. With that starts the chain reaction of destroying more and more cells and spreading the virus into other bodies too.

This is a rapid process that can spread epidemic syndromes across countries. In 1918 it happened in Spain and spread the world over is regarded as the most destructive flu caused by a virus attack in recent history.  Fifty million people died all over the world.

When the immune system fights with invading viruses certain symptoms like high temperature, lose motion or vomiting turn up. In this fight, a resistance subject for that particular virus is built up.

The immune system in the human body is such that it came to remember a virus it has fought previously. If and when the same virus reappears the already built resisting substance destroys the virus promptly.

In this way, people acquire lifelong resistance for some dangerous viruses that can kill after one attack.

This phenomenon is used to develop and successfully use vaccination for prevention. It is in a way deceiving the immune system entering a minute portion or week serum of viruses into the body. The immune system activated promptly produces necessary resistant substances. If in a future date areal major attack takes place the body is ready to neutralise the virus.

After a long process of trials and errors, a scientist called Edward Jenner in 1796 developed a vaccine for smallpox. Within two centuries this vaccine completely eradicated the deadly disease of smallpox from the earth.

In fact, it was the first-ever vaccine invented.

Vaccination do not work against all viruses 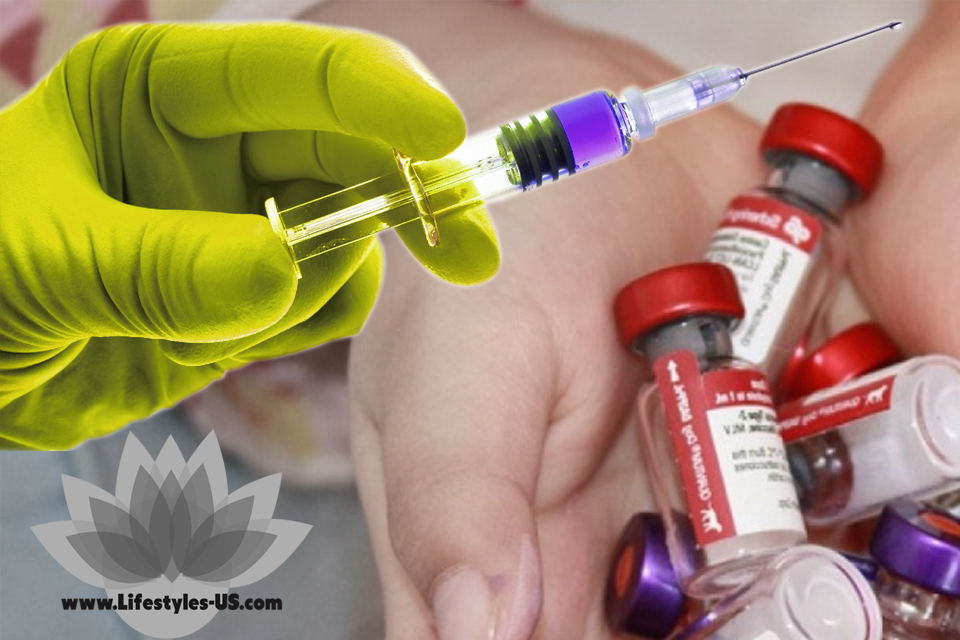 All viruses do not behave in the same way. For instance, the protein layer around the virus-cell, in viruses changes when replicating. The body immune system attacks this protein layer recognising it. But in cases where viruses changing their outer protein layer in mutation earlier developed defence mechanism render useless. Therefore vaccination is not effective on every virus.

One such virus is HIV.

Medication is not as effective against viruses as bacteria. Antibiotics destroy membranes of bacteria but in the case of viruses that are not possible. Because human cell and virus-cell have the same characteristics and cannot separately attack the dangerous viruses that can kill.

Some modern medicine invented recently can break the organism and genetically active route of the virus.

These drugs are used to control the present-day most dangerous virus, HIV.